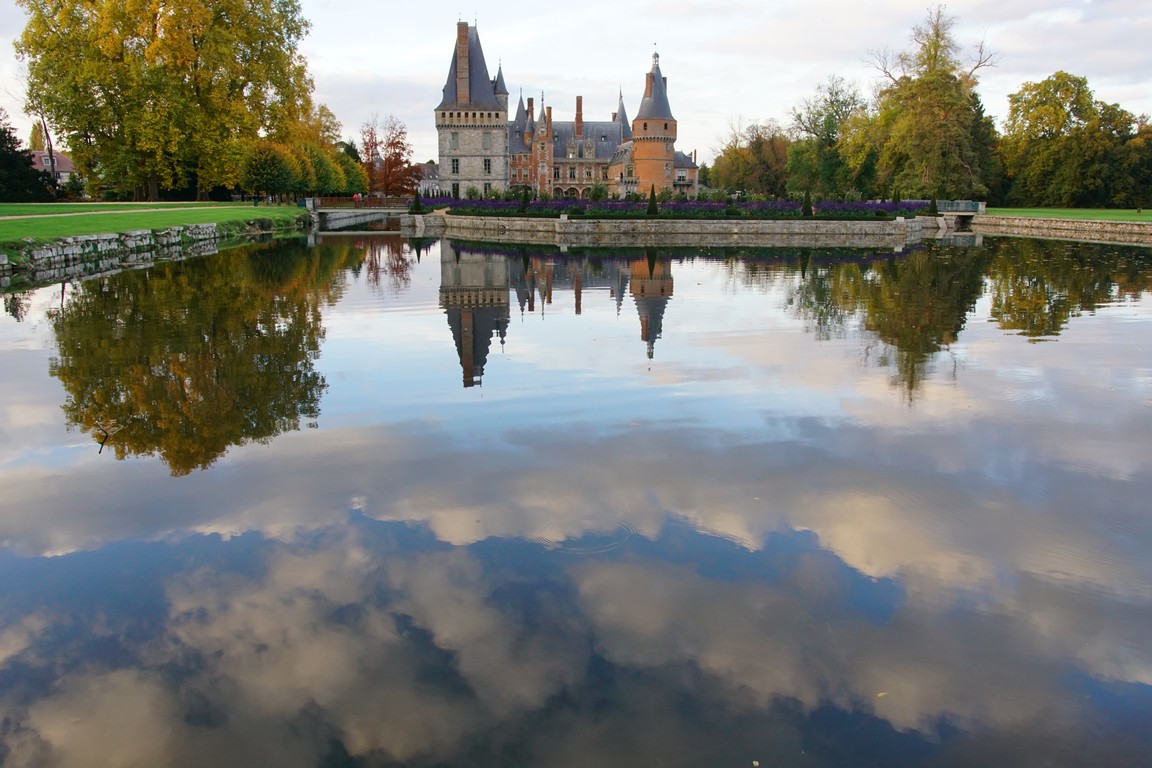 Paris is surrounded by nice little castles and truly some are real jewels.

Approx 40km west of Paris you’ll stumble over the nice Chateau d’Anet which was the former castle of Diane de Poitiers, King Henri II’s favourite. Partly dismantled after the revolution, it’s now in perfect shape and the private residence of the Yturbe family, descendants of the Noailles family.

Pictures inside being not allowed as the chateau is fully decorated with furniture dating back to the 16th century and…in use ! The Yturbe family actually lives there and it’s definitely a magnificent place. 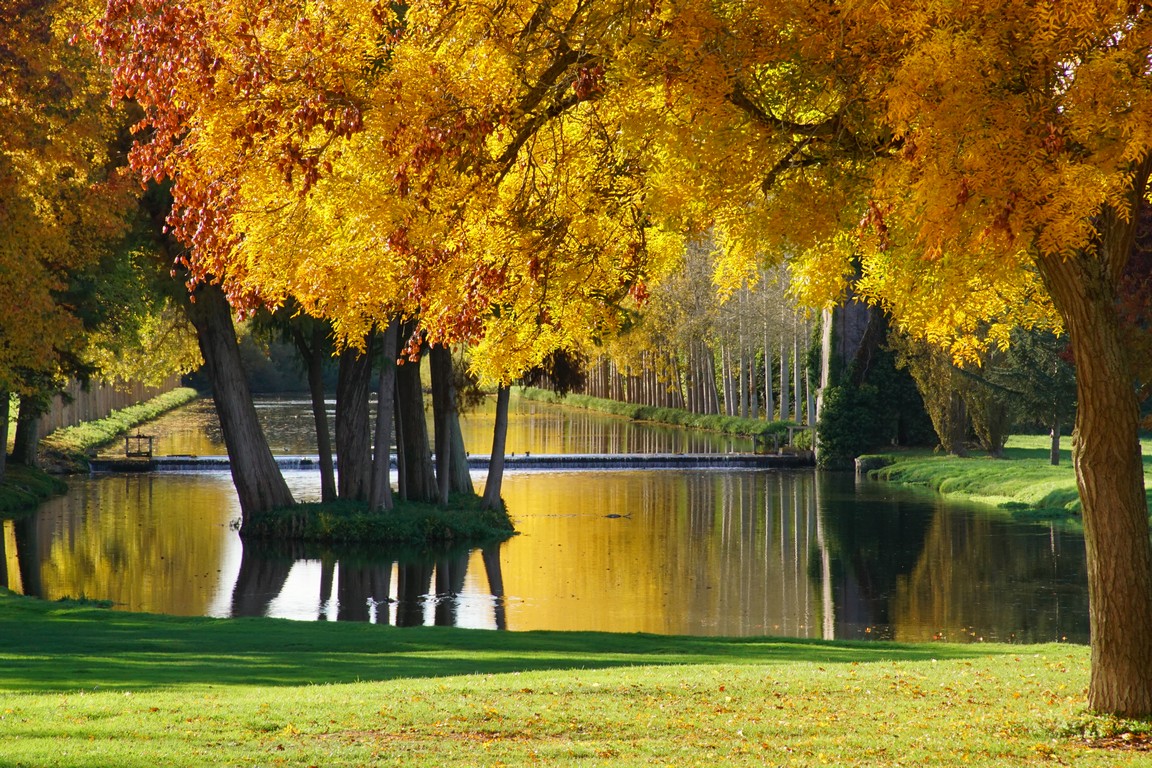 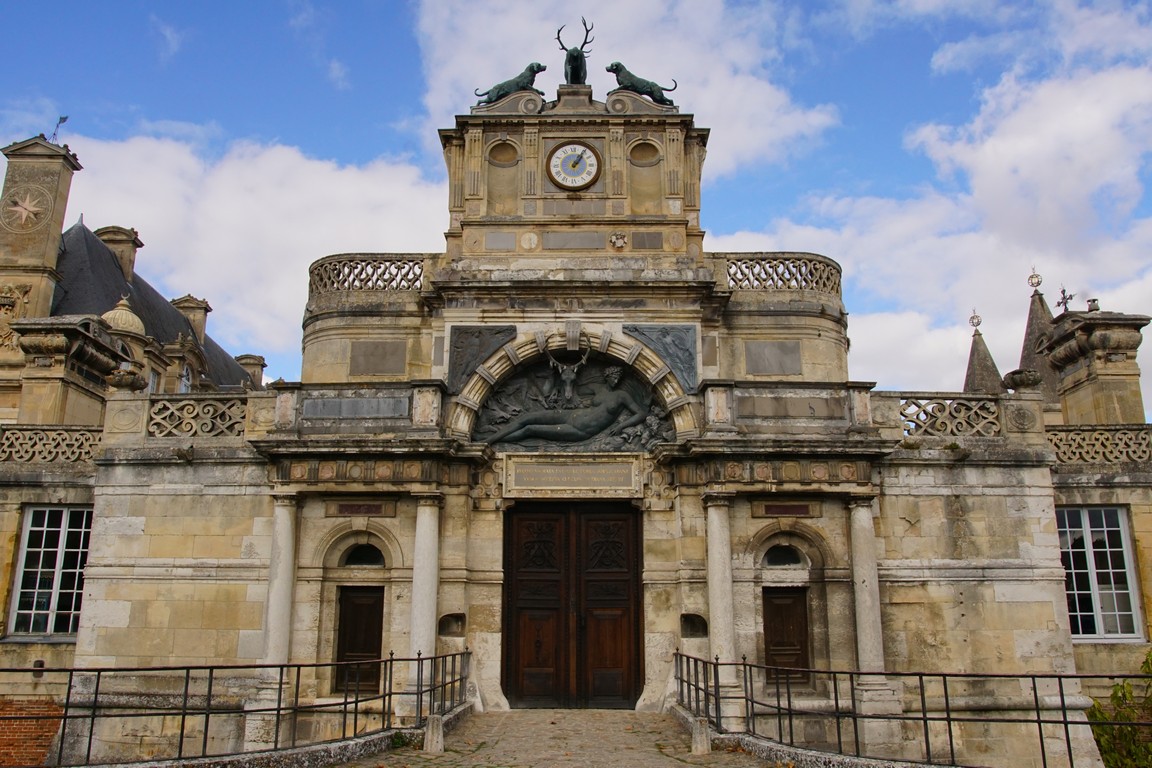 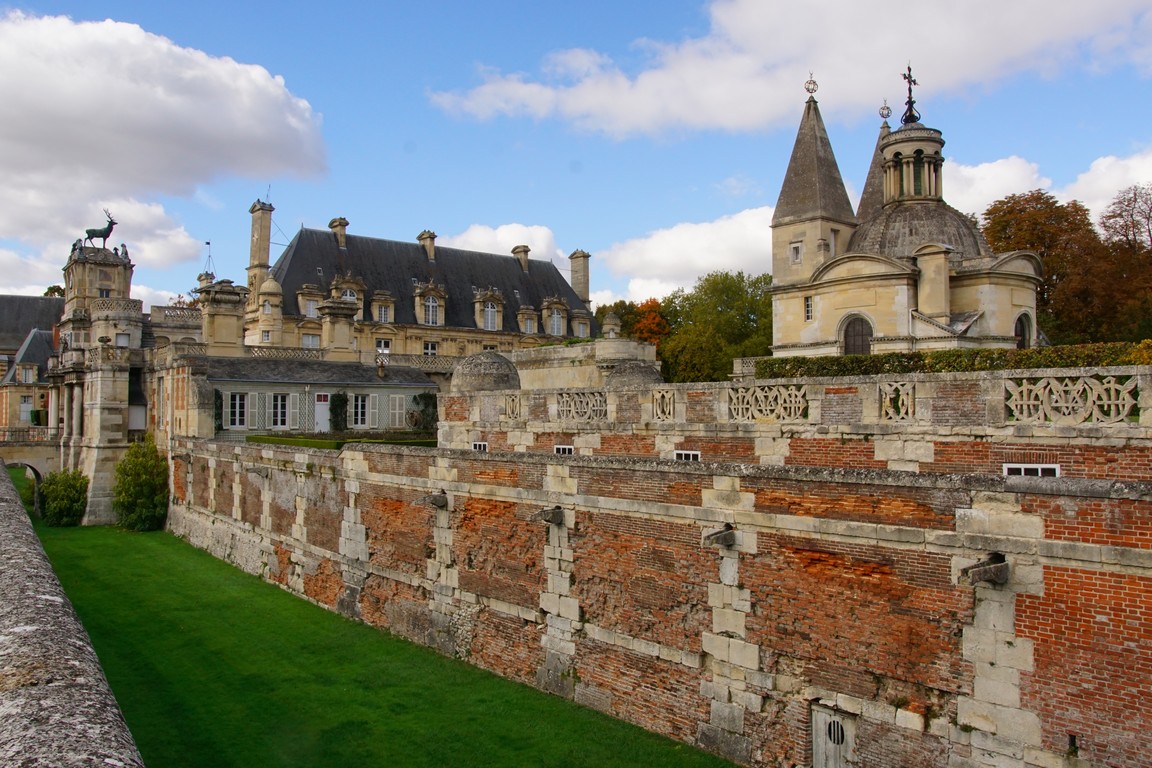 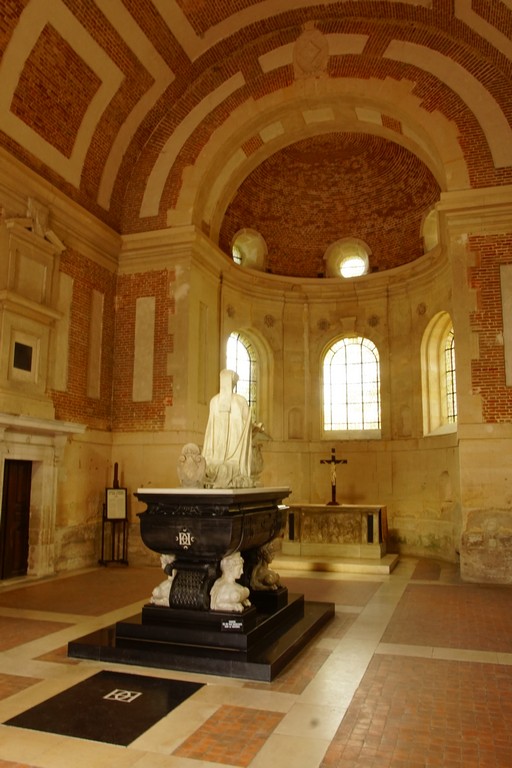 Further to the south is Maintenon, former home of Mme de Maintenon, king Louis XIV’s last wife after he married her in secret a few years before his death. The place is a mix of several architechtural styles, mixing stone walls with brick & mortar. From there you have a breathtaking overview on revived french gardens opening on the river Eure that flows under the arches of an aqueduct 240 feet high that was to carry water to the 1400 fountains of the Chateau de Versailles. The aqueduct was never finished but its dimensions overpassed anything the romans ever built of that kind and it required 30.000 men to be constructed. It was abandoned before completion as the wars against german enemies dried up the kingdoms gold reserves and it stands since as a witness of the french nation’s  ‘grandeur’ in ancient times.

The view is definitely fantastic and there are good deals for lunch in town and this spot is one of the nicest I know in the western part of the Ile de France. Normandy has more but this is another story. 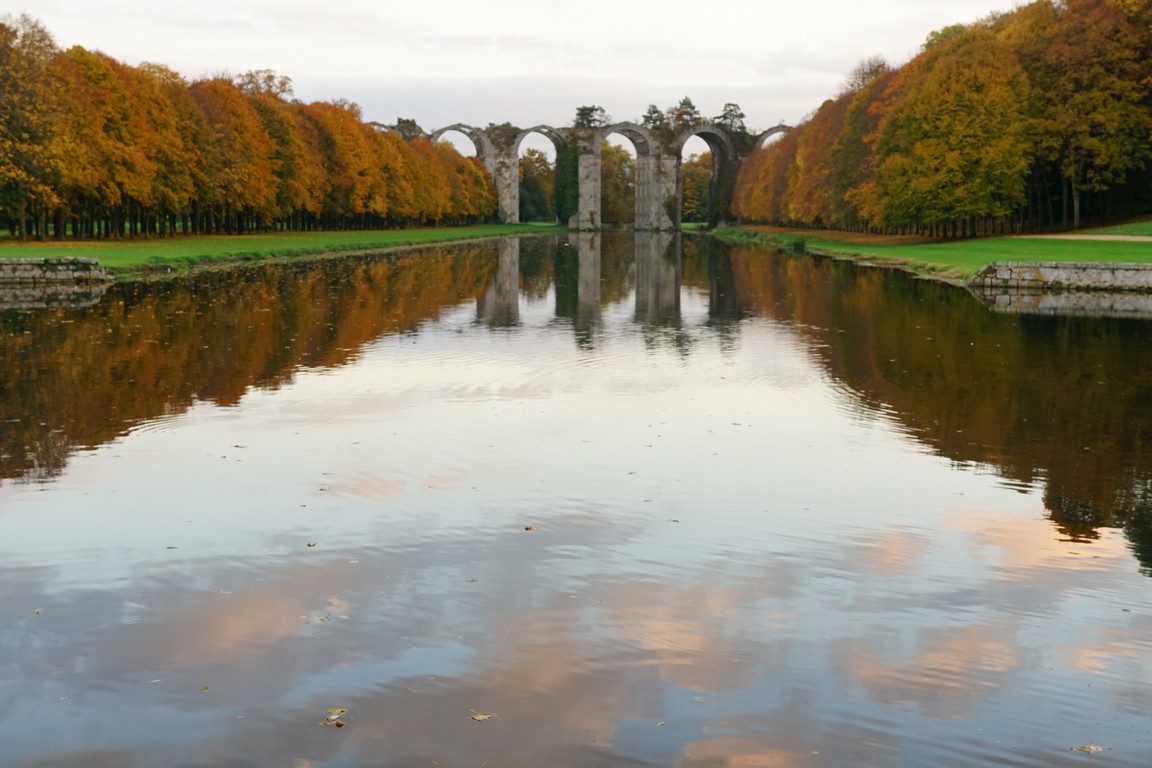 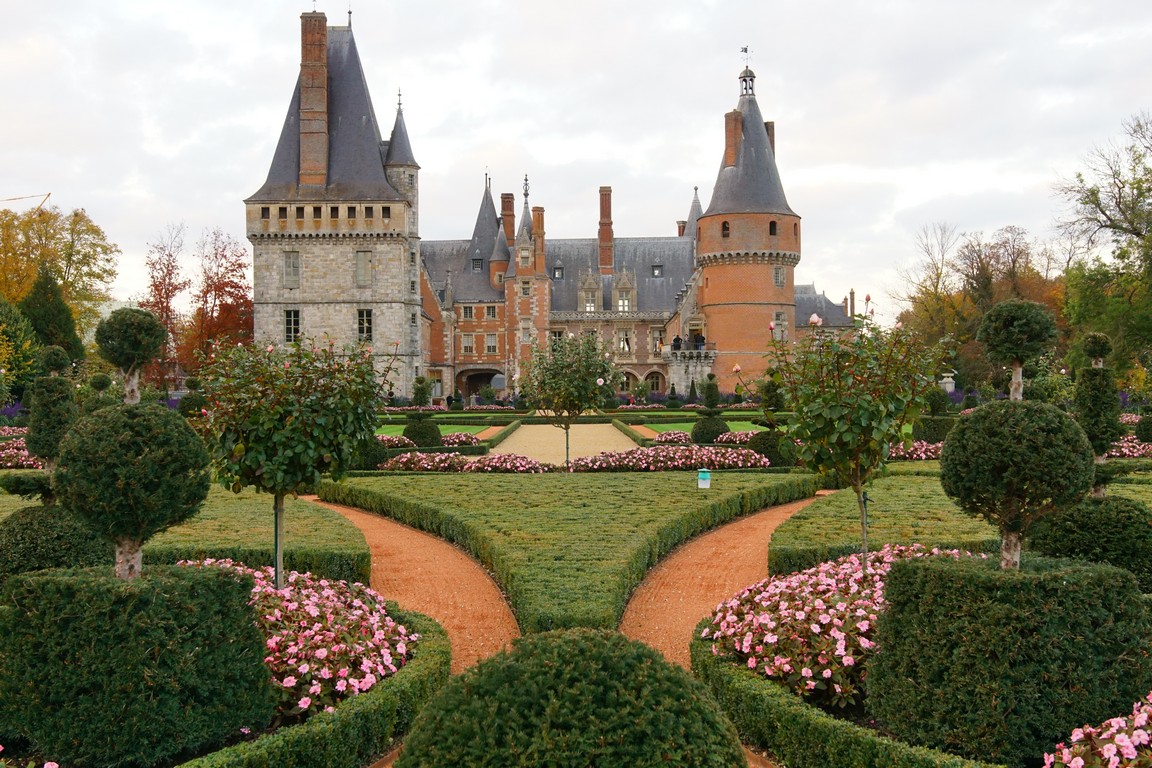 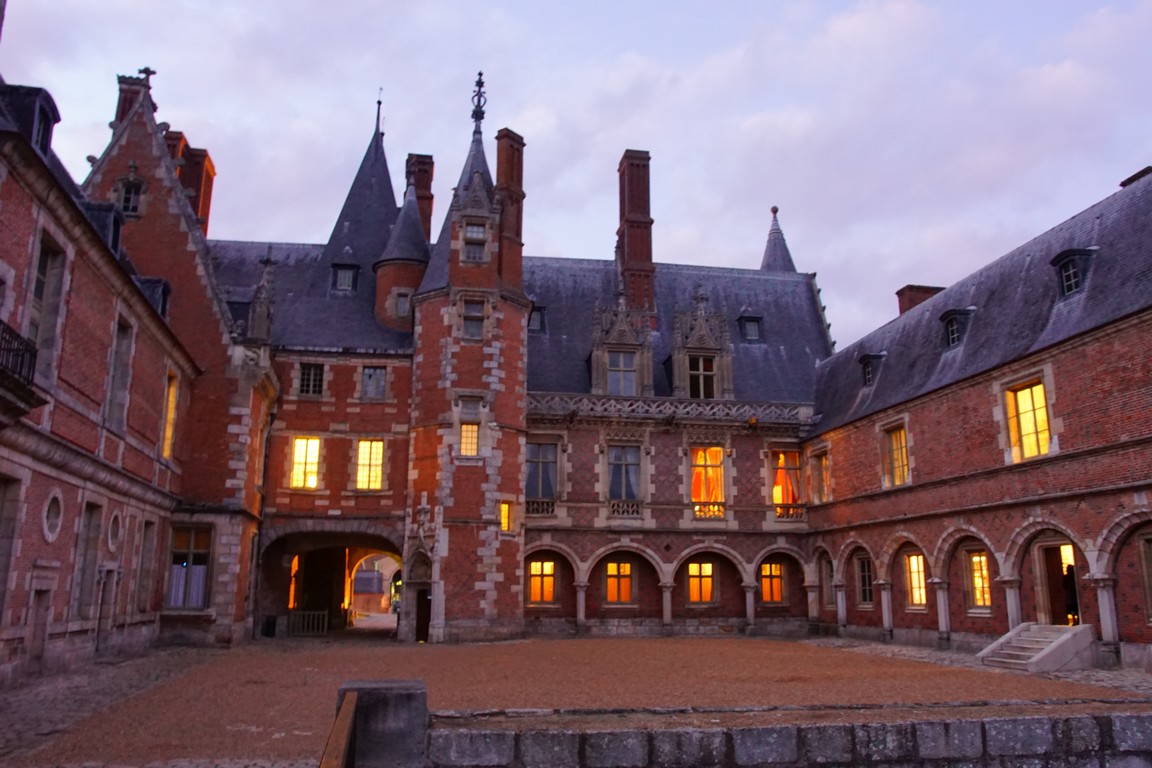 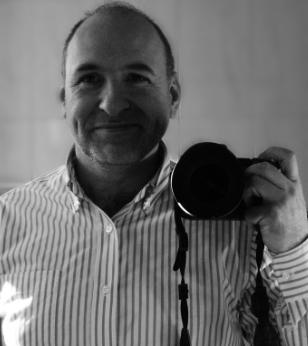